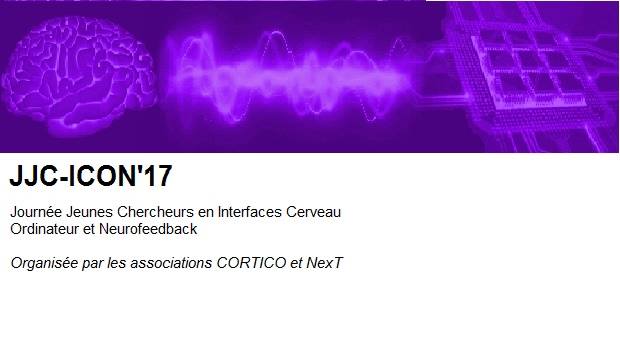 The purpose of this thesis is to explore ways to improve Electroencephalography (EEG) based Brain Computer Interfaces (BCIs) by adapting it to users’ states and skills.

A BCI is a closed loop system involving a co-adaptive human and machine learning. Until recently, the BCI community was improving the machine learning, while rather neglecting the human factors. Even though the system’s performance depends on the users’ ability to produce clear EEG patterns whose learning depend on the assistance of the (neuro)feedback, this matter was considered trivial. However, an incorrect or demotivating feedback on one’s brain activity can highly compromise the ability to control a BCI system, which in turn reduces the system’s performance overall.

On the other hand, adaptive BCIs showed increased performance. For most, adaptive BCIs mean to adapt different elements of the signal processing pipeline in order to reduce the effect of signal variabilities. However, they do not quite consider the causes of such variabilities — namely the psychological factors. Hence, by acknowledging and influencing the users — assisting them through feedback (system output), we could reduce the variability and enhance the system’s performance and usability.

To this aim, we proposed a framework (see poster) which models the relationship between the user, the BCI task and the signal processing pipeline. In a first empirical instantiation of this framework, we adapted the feedback of Motor Imagery BCI, in an attempt to favour the user’s state of Flow. In a second empirical approach, we implemented a generic framework for Bayesian (active) inference which we used to further optimize the P300 speller, and notably adapt the letters flashing (duration, type, etc.).

These two experiments and our preliminary results emphasize the usefulness of such a generic framework in order to optimize and compare designs of BCI systems.