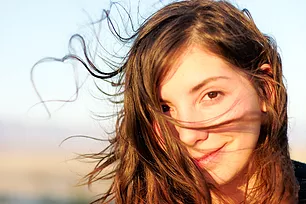 My PhD was supervised by Fabien Lotte, within the National Institute of Computer Science and Technology — Inria, team Potioc in Bordeaux, France; and Jeremie Mattout, within the National Institute of Health and Medical Sciences — Inserm, team DyCog as part of CRNL (Centre for Research in Neuroscience in Lyon, France). Within the BCI-LIFT project, the goal was to improve Brain-Computer Interfaces (BCIs) of Motor Imagery and P300, by using user centered design and adapting online the BCI task (environment, feedback and instructions) according to user states and performances.

My PhD subject consisted of exploring ways to improve BCI systems by considering the user's skills and states, and adapting the BCI task accordingly, using machine learning. Bellow are some tutorials and personal projects (go to Blog for more). 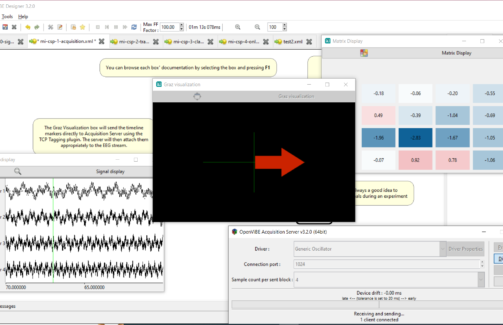 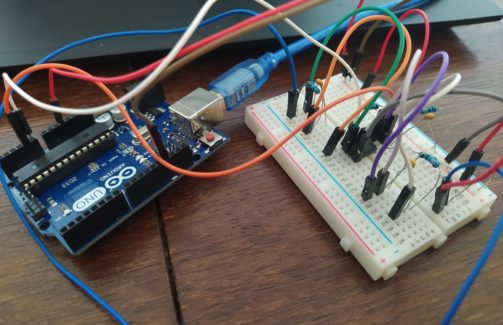 Make a high-precision EDA with Arduino Uno and Op-Amp 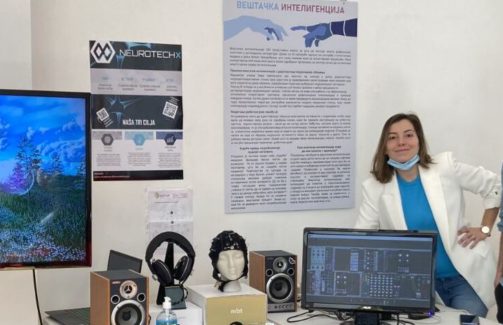 For the first time, NTX Belgrade is presenting a demo...
Read More 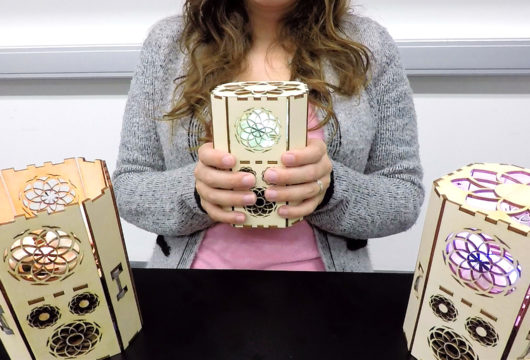 We present a system that raises awareness about users’ inner...
Read More 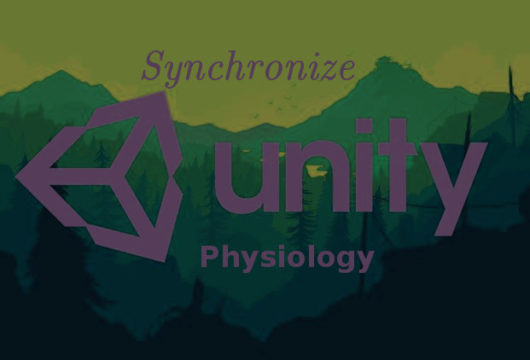 Let's say you want to record the position of a...
Read More 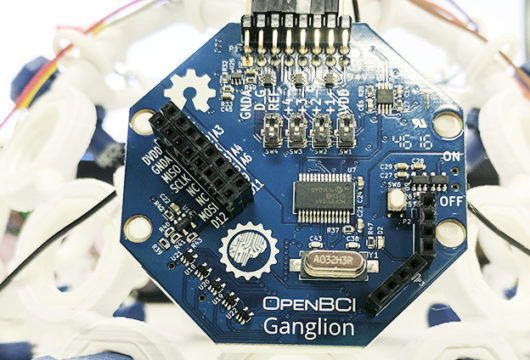 Clear STEPS to connect the OpenBCI Ganglion board to a...
Read More

Events in which I will assist or have assisted! From top left to bottom right -- future, most recent to past events 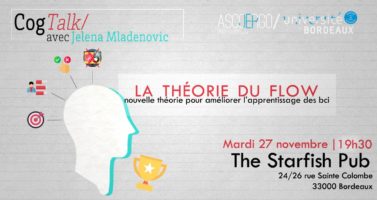